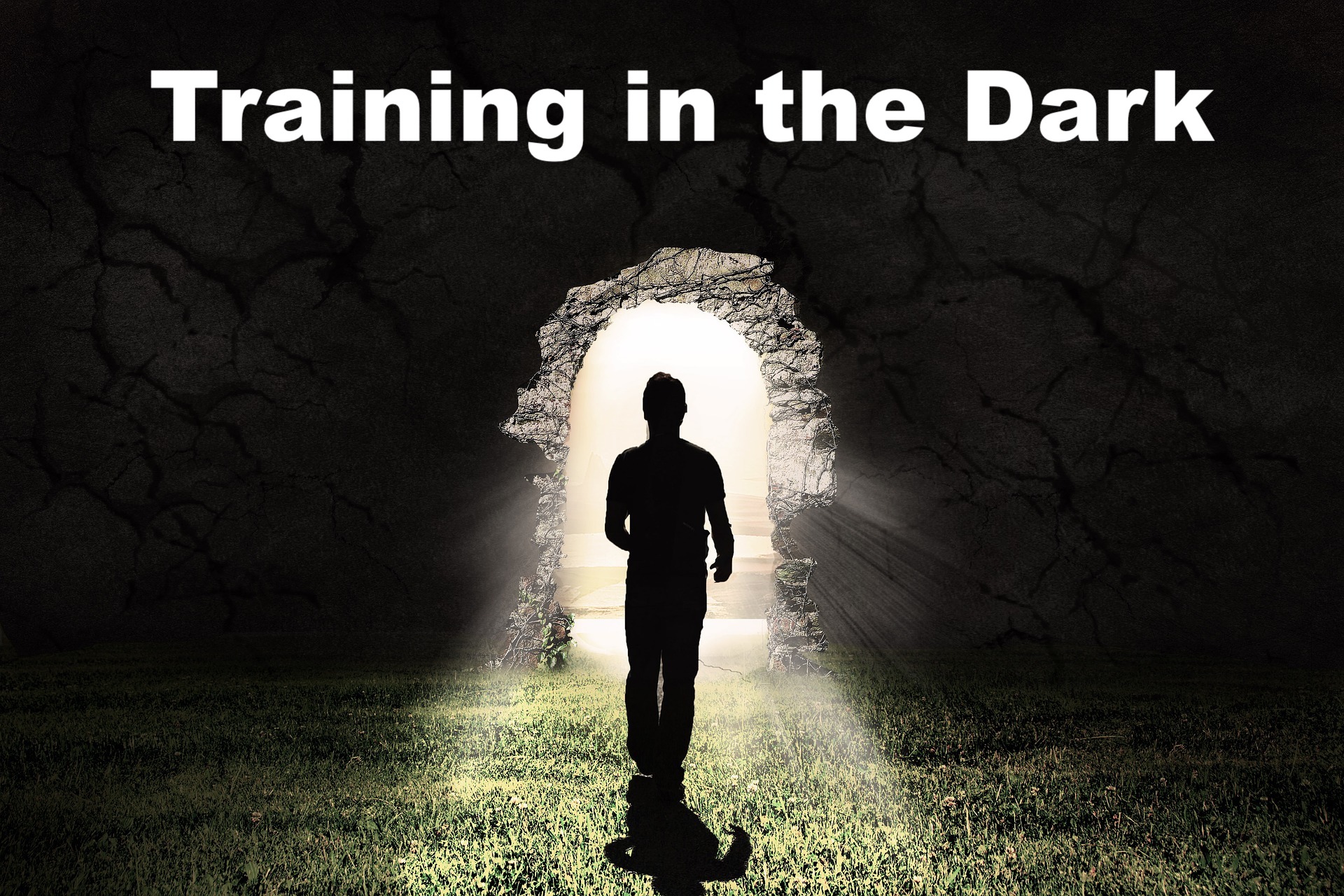 If you are fortunate enough to be part of a family training in martial arts, you won’t have to do solo training. However, I recommend it as another way of understanding what we do in both the self defense and ‘art’ side of Yon Ch’uan (or whatever you practice).

Judo is called the ‘Gentle Art.’ It was the first martial art I studied as a child. It didn’t take long before I learned that ‘gentle’ did not necessarily mean gentle.

Falling (ukemi waza) is the second thing I remember learning in Judo class. The first was how to put on a Judo uniform (gi) and tie a belt (obi). After that first lesson, we learned how to fall correctly in several directions: backward, forward, left side, right side, roll out and roll up. Knowing how to fall properly would be very important for what would come next in our Judo training.

Here are some basics about ukemi training:

We (Judoka) began learning how to throw and be thrown. We learned how to grab each other’s gi jacket and move through the basic steps of each throw: off-balancing (kuzushi), entering/setting up (tsukuri), and executing (kake). It was in the ‘being-thrown’ process that I learned Judo had a ‘not-gentle’ aspect. We hit the mat hard and often. The training in falling paid off because we were able to hit the mat at a high velocity without getting injured.

Solo falling is easy to do, but it helps to have a soft surface for landing when you are new to ukemi. You can use an exercise mat (or two), an old mattress, or a gymnastics mat. We didn’t have mats when I started training about 60 years ago and the wood floors of the dojo were a bit hard. Because the floors were hard, we worked hard to improve our falling skill. For solo training away from the dojo we found thick grass or soft sand at the beach helpful. Whichever you choose, make sure you learn how to fall properly.

Here’s a good video to learn the basics of ukemi.

There are lots of ways to drill your Judo throws alone. You can use a combination of straight-line throwing, circle throwing, zig-zag throwing and box throwing to improve your throwing skills.

If you are limited on the amount of time to train, do as many different throws as you can each time until you’ve run through all the throws at least once or twice a week. It’s important to continue developing technique and muscle memory while you wait for in-person training to begin again.

You can also video yourself practicing, then watch the videos to see how your skills improve.

Another way to practice is to do the same throw left and right around a directional clock.

Once you’ve finished one throw around the clock (circle), repeat the directional drill with different throws. Going through all the throws you know is a great physical workout.

Another drill is to start at the top of a circle and perform the throw counterclockwise so you begin throwing it from the right side. Go all the way around the circle until you’re back to where you started. Then do the same throw clockwise. That way you’re throwing from the left side. When you finish the clockwise drill, start again with a new throw going counterclockwise .. rinse and repeat with as many throws as you want.

Box throwing is line drill that includes hard turns to the left or right depending on the direction of the ‘box.’ It’s similar to a circle drill except the turns are 90 degrees at the edge of the box instead of the smooth turning of the circle.

The main thing is to have fun and hone your skills until you’re able to train with your instructor or fellow students again. Be safe and enjoy your training.