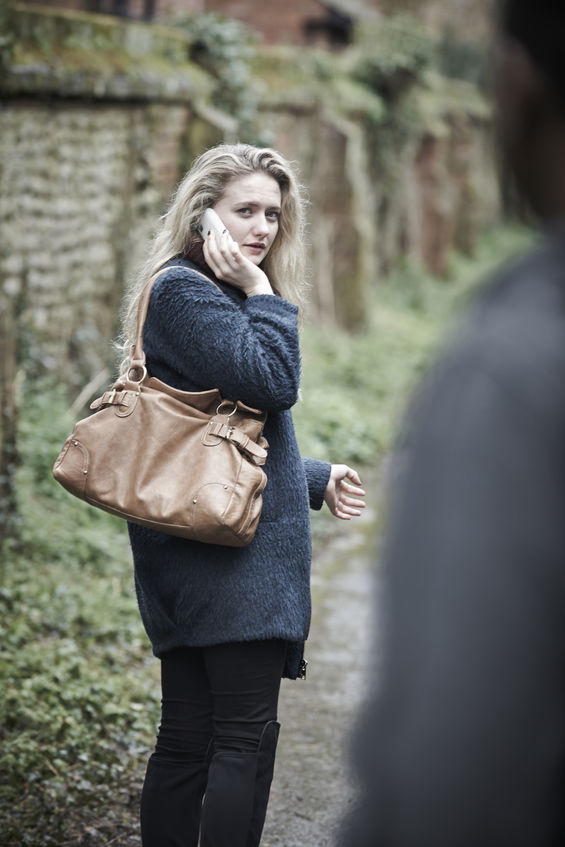 You have a legal right to defend yourself in the United States of America. The question is not “if” you can defend yourself, but “how,” “when” and “where.”

Self defense is a legal term for the right of individuals to use “reasonable force” to protect themselves or others from imminent attack. They can do that as long as they have good reason to believe they or others are in danger of physical harm.

Self-defense laws vary from state to state, so it’s good to know what your rights are in the state where you live and any state you plan to travel to or through.

Threats need to be both reasonable and imminent in order for appropriate self-defense measures to be legal.

What we plan to do in this special series, Responding to Threats, is look at seven threat levels and the responses that are appropriate for each.

First, let’s look at the self-defense laws where you live.

Most states have what’s called the Castle Doctrine (including California, Illinois, Oregon and Washington). That’s where you have no duty to retreat before using deadly force if someone breaks into your house. Some states also allow you to use deadly force in your yard or office. A few states include using deadly force inside your personal vehicle.

Alabama, Alaska, Arizona, Florida, Georgia, Indiana, Kansas, Kentucky, Louisiana, Michigan, Mississippi, Montana, Nevada, New Hampshire, North Carolina, Oklahoma,  Pennsylvania, South Carolina, South Dakota, Tennessee, Texas, Utah and West Virginia have Stand Your Ground laws. You do not have to retreat from a threatening situation before using deadly force as long as the threat is both reasonable and imminent. You are not limited, like the Castle Doctrine, to only using deadly force inside your personal property (e.g. house, yard, office, vehicle).

If you have any questions about your legal rights to defend yourself in your community, check with your attorney or local police department.

We will explain Sequential Use of Force in the next part of our special series.