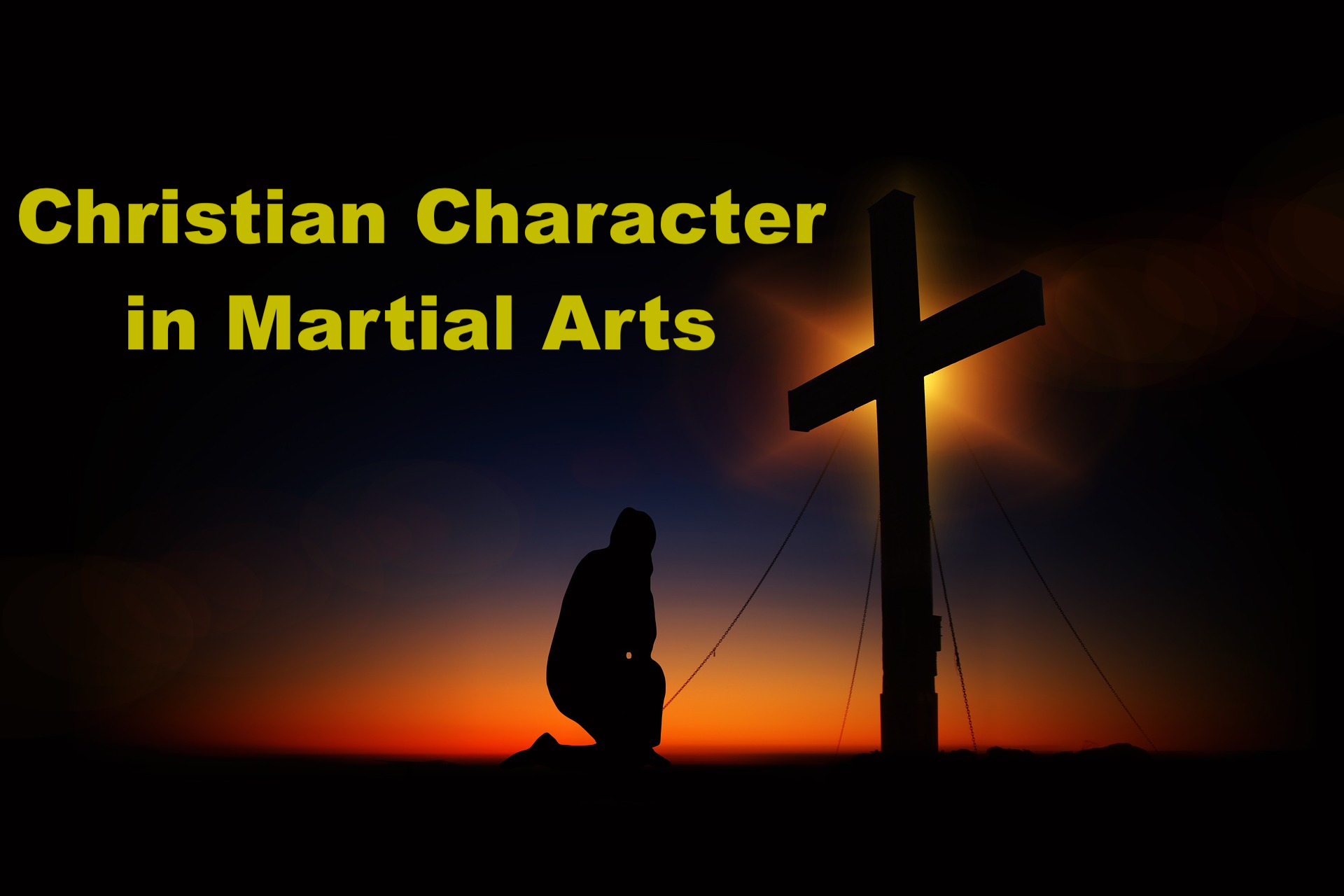 We continue our series about Christian character in martial arts with two of the most basic benefits of studying martial arts – honesty and truthfulness.

Honesty is speaking the truth – being truthful. No one speaks truth better than Jesus Christ –

That’s quite a ‘truth’ claim – to be “the truth.” Is it true? Is Jesus Christ the truth?

“And the Word became flesh and dwelt among us, and we beheld His glory, the glory as of the only begotten of the Father, full of grace and truth.” John 1:14

“For the law was given through Moses, but grace and truth came through Jesus Christ.” John 1:17

“Now I saw heaven opened, and behold, a white horse. And He who sat on him was called Faithful and True, and in righteousness He judges and makes war.” Revelation 19:11

Yes! Jesus Christ is the truth. Not only is He the truth, He also tells the truth – all the time.

“So the scribe said to Him, ‘Well said, Teacher. You have spoken the truth, for there is one God, and there is no other but He.” Mark 12:32

“But now you seek to kill Me, a Man who has told you the truth which I heard from God. Abraham did not do this.” John 8:40

“Pilate therefore said to Him, ‘Are You a king then?’ Jesus answered, ‘You say rightly that I am a king. For this cause I was born, and for this cause I have come into the world, that I should bear witness to the truth. Everyone who is of the truth hears My voice.” John 18:37

In addition to being the Truth and always telling the truth, Jesus wants His disciples to be truthful and honest in all they say and do. We find that honesty apparent in the words and actions of the apostles of Christ – even in the face of great opposition and danger.

“So they called them and commanded them not to speak at all nor teach in the name of Jesus. But Peter and John answered and said to them, “Whether it is right in the sight of God to listen to you more than to God, you judge. For we cannot but speak the things which we have seen and heard.” Acts 4:18-20

“And when they had brought them, they set them before the council. And the high priest asked them, saying, ‘Did we not strictly command you not to teach in this name? And look, you have filled Jerusalem with your doctrine, and intend to bring this Man’s blood on us!’ But Peter and the other apostles answered and said: “We ought to obey God rather than men. The God of our fathers raised up Jesus whom you murdered by hanging on a tree. Him God has exalted to His right hand to be Prince and Savior, to give repentance to Israel and forgiveness of sins. And we are His witnesses to these things, and so also is the Holy Spirit whom God has given to those who obey Him.” Acts 5:27-32

“(Now concerning the things which I write to you, indeed, before God, I do not lie.)” Galatians 1:20

“I tell the truth in Christ, I am not lying, my conscience also bearing me witness in the Holy Spirit.” Romans 9:1

“Truly the signs of an apostle were accomplished among you with all perseverance, in signs and wonders and mighty deeds.” 2 Corinthians 12:12

“For there is one God and one Mediator between God and men, the Man Christ Jesus, who gave Himself a ransom for all, to be testified in due time, for which I was appointed a preacher and an apostle—I am speaking the truth in Christ and not lying—a teacher of the Gentiles in faith and truth.” 1 Timothy 2:5-7

“But a certain man named Ananias, with Sapphira his wife, sold a possession. And he kept back part of the proceeds, his wife also being aware of it, and brought a certain part and laid it at the apostles’ feet. But Peter said, ‘Ananias, why has Satan filled your heart to lie to the Holy Spirit and keep back part of the price of the land for yourself? While it remained, was it not your own? And after it was sold, was it not in your own control? Why have you conceived this thing in your heart? You have not lied to men but to God.’ Then Ananias, hearing these words, fell down and breathed his last. So great fear came upon all those who heard these things. And the young men arose and wrapped him up, carried him out, and buried him. Now it was about three hours later when his wife came in, not knowing what had happened. And Peter answered her, ‘Tell me whether you sold the land for so much?’ She said, ‘Yes, for so much.’ Then Peter said to her, ‘How is it that you have agreed together to test the Spirit of the Lord? Look, the feet of those who have buried your husband are at the door, and they will carry you out.’ Then immediately she fell down at his feet and breathed her last. And the young men came in and found her dead, and carrying her out, buried her by her husband. So great fear came upon all the church and upon all who heard these things.” Acts 5:1-11

“Do not lie to one another, since you have put off the old man with his deeds, and have put on the new man who is renewed in knowledge according to the image of Him who created him.” Colossians 3:9-10

“If we say that we have fellowship with Him, and walk in darkness, we lie and do not practice the truth.” 1 John 1:6

Honesty. Truthfulness. They are important for each of us to develop as Christian martial artists – as disciples of Jesus Christ.